Learn more about this astronomy calendar

Mercury Retrogrades in your Calendar?

Q: What does it mean (astronomically speaking) when Mercury is in Retrograde?
The word “planet” comes from the Greek term asteres planetai i.e. “stars that wander.” Partly, what this is referring to is how from time to time planets will appear to shift direction and move backwards as compared to all the other stars in the night sky. This “backwards” movement is retrograde motion. See below for a video that illustrates this very well.

Q: Will I be able to observe this while skygazing?
Not easily. You would have to be very patient to notice the retrograde “motion”. This event is mostly of significance to astrologers. To learn more about both the astronomical and astrological significance of the Mercury Retrograde event, click here. If you aren’t sure that you know the difference between astronomy and astrology, click here.

Q: Well, what’s this doing in my astronomy calendar? Hey, you got chocolate in my peanut butter!
A: While I’m generally a scientific-minded fellow, I couldn’t help but notice this odd correlation in my own life between communications-related foul-ups (hard drives crashing, email going wrong, websites disappearing) and the three or so times a year when astrology-minded friends would warn me to brace for “Mercury Retrograde”. I’m not talking about an observation bais correlation, I mean a downright creepy correlation. I started avoiding things like major systems upgrades during mercury retrograde. This gave me extra time to deal with all the other batshit crazy computer stuff that happened to my clients during retrogrades. I can’t explain it, but it works for me, so maybe it will work for you too.

To the hardcore positivist scientist types who subscribe to my calendar, I sincerely apologize for getting my chocolate in your peanut butter. But just for kicks… see if you notice anything funny going on with your comms/intelligence gear during these periods, and let me know… 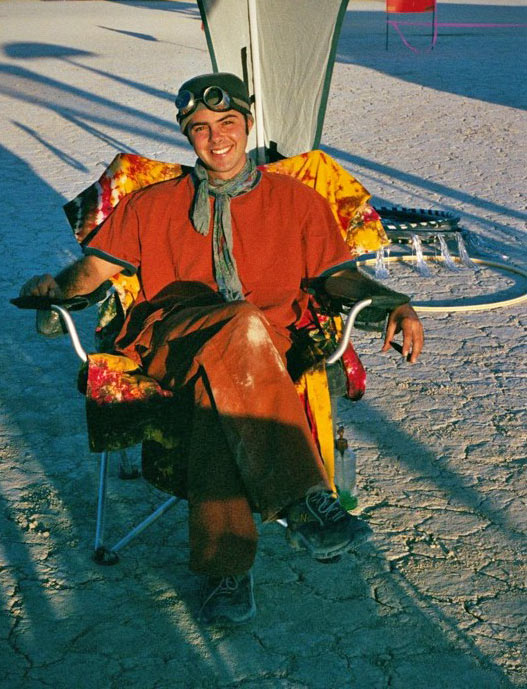 Thank you once again for sending me the mercury retrograde [calendar]. I still have problems accepting the entire idea but unfortunately for my sanity, a few days ago, my site went offline and my mail app (which is directly connected to my site) began messing up.

It finally occurred to me to bring up my calendar. WAAAAHHHHHH! But thank you again. 🙂