Does anyone have a Xbox 360 I can borrow?

A while back I was hired to compose two songs for Konami’s DDR UltraMix 4, and they sent me some free copies of the game… but I don’t have a console to play on (or stomp on or whatever it’s called when you do the blinky-light DDR thing.) 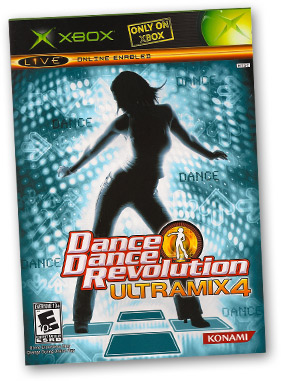 Konami bought all-out rights to the songs I made so I can’t post the DDR editions here. However one of the songs was a remix of this older drum ‘n’ bass tune, “Indian Summer”.

They also commissioned me to make techno versions of the crosswalk song that’s played in Japan when you cross the street.

Original compositions may be downloaded for free at full 320kbps MP3 quality.

Creative Commons CC-BY 2.0
Most (but not all) of my tracks can be used in films, podcasts, games, etc. with attribution.